Fridging: The Mistreatment of Women and Marginalized Characters in Comics 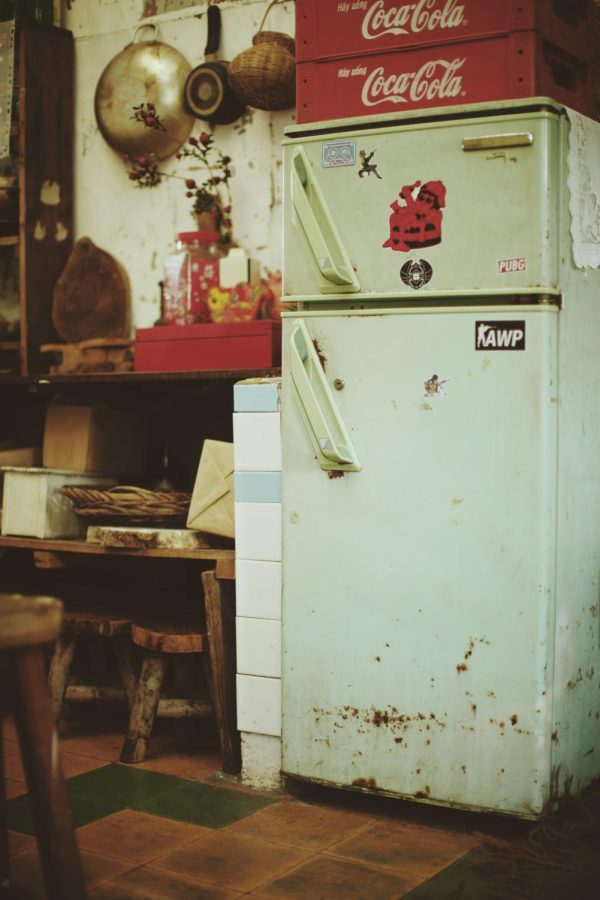 Photo by Anh Tuan To on Unsplash

In Green Lantern Vol.3 #54, released in 1994, Kyle Rayner (also known by his superhero alter ego, Green Lantern) comes home to find no sign of his former girlfriend-turned-trainer, Alexandra DeWitt. What he does find, though, is a note reading “Surprise for you in the fridge. Love, A.” Though he finds the handwriting on the note strange, he nonetheless goes to check the refrigerator. What he finds is Alexandra’s body in the fridge, her having been killed by the villain Major Force.

Alexandra’s death is just one in a long list of women and marginalized characters killed, maimed, or otherwise abused to cause emotional pain to or further the stories of the often-white, mostly-male protagonists of superhero comics. These characters, their trauma, and their pain are nothing more than plot devices to writers. They’re not allowed character development or happiness if it doesn’t concern the protagonist.

This trope is known to many as “fridging” – a reference to Alexandra DeWitt’s death. This term was coined by comic book writer Gail Simone for the website Women in Refrigerators in early 1999. The problem with “fridging” is not only that it treats women and other marginalized characters as disposable, but also that it “creates the position that women are most impactful, most important, and most relevant to the men around them when they’re being violently tortured or murdered.”, as Aja Romano and Alex Abad-Santos say in their article “Fridging,” One of Storytelling’s Most Noxious Tropes, Explained. Despite the relatively recent coining of the term, the trope is nothing new in comics.

Writers on the series felt that there wasn’t any further to go in Gwen and Peter’s relationship. A writer for the story, Gerry Conway, explained in the comic book collection The 100 Greatest Marvels of All Time that Gwen and Peter were a “perfect couple”, but taking that relationship to the next level (such as revealing his identity as Spider-man or getting married) would “betray everything that Spider-Man was about”. She died simply to further Peter Parker’s story. She was treated as nothing but a plot device.

Women In Refrigerators hosts a disturbingly long list of female characters that have been subjected to horrors throughout comic book history, including Scarlet Witch (Wanda Maximoff), who has suffered mental breakdowns and loss of her children, Starfire (Princess Koriand’r) whose long comic book history has included her being raped, tortured, enslaved and forced into marriage twice, and Batgirl/Oracle (Barbara Gordon) who was viciously attacked by the Joker and left paralyzed for the rest of her life. Women in Refrigerators’ list hasn’t been updated since 2000, though, so the record ends at the turn of the century for their compilation. However, that doesn’t mean that deaths of women, in addition to other marginalized characters in comics, have stopped.