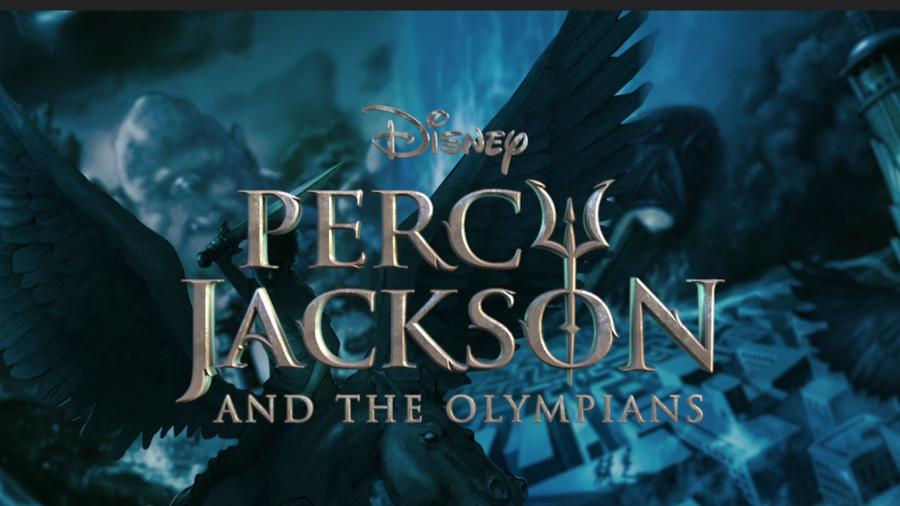 Image of title card for the series taken from the Rick Riordan website.

Attention, all demigods! The “Percy Jackson and the Olympians” show previously reported to be in the works at Disney+ has been officially picked up by the streaming service. The pilot will be written by Rick Riordan (the author of the “Percy Jackson” books) and Jon Steinberg (co-creator of FX’s The Old Man) and directed by James Bobin, with Riordan also serving as an executive producer.

In a Disney+ Youtube video announcing that the show has been greenlit, Riordan says, “The wait is over, demigods. I am thrilled to be the first to tell you that Percy Jackson and the Olympians is really, truly, and for sure coming to your screens.”

The Percy Jackson books have already been adapted for the screen two times, with 2010’s Percy Jackson & the Olympians: The Lightning Thief, and 2013’s Percy Jackson: Sea of Monsters, respectively. These adaptations were box office successes but poorly received by both the fans and Riordan himself.

Some criticisms of the movies include their poor writing, significantly aging up the main characters so that actions and thoughts that would have made sense in the mind of a 12-year-old are now presented as the actions and thoughts of a 16-year-old. The second movie combined different plot points from different “Percy Jackson and the Olympians” books in a way that was unsatisfying and rushed to many viewers and critics.

With Riordan at the helm, though, fans can expect this on-screen retelling to be significantly more faithful to the books.

Casting is soon to begin for the series.