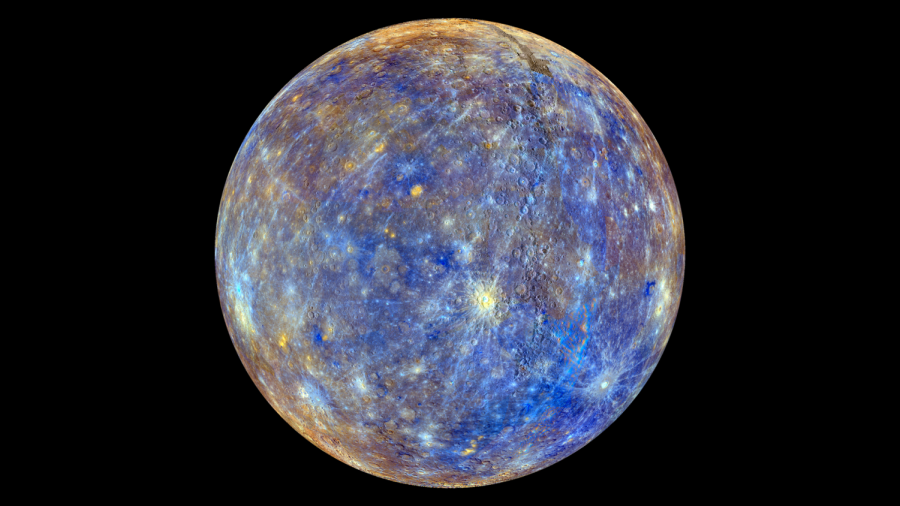 Have you been feeling down? Your gadgets been failing? Does communication seem unusually out of reach and distant? Well, that may be due to Mercury Retrograde.

What is that you may ask? Well, let’s take a look.

The Mercury Retrograde is an event in which the planet Mercury appears to be moving “backward,” which might affect a number of aspects of your life. These include communication, technology, and organization. Mercury is the messenger, and in mythology is associated with the power of words. Therefore, the planet Mercury’s movements are said to influence communication and technology, so since it’s going “backward” during its retrograde it’ll have negative effects. Your devices may break; your ex may send you a text message that they want to meet up; you might feel regret over a large decision you make, or you may find yourself stuck in traffic. The list of things that could happen goes on and on. As noted before, you can blame the Mercury Retrograde for that.

According to Elizabeth Gulino on Refinery29, Mercury Retrogrades occur three to four times a year. In addition to this, Gulino explains that the Mercury Retrogrades in 2022 will be from January 14th to February 3rd, May 10th to June 3rd, September 9th to October 2nd, and December 29th to January 18th, 2023. As these times may feel difficult, worry not. You aren’t alone as everyone on the planet will experience its effects.

The way to handle the Mercury Retrograde is to have a clear and concise plan of self-care. It is important that you spend some time alone to clear your mind and assess your life. Mercury Retrograde can also fuel feelings of tiredness. It is also recommended to double-check professional decisions such as company contracts or business emails with someone you trust, such as a manager or your parent or guardian. Mercury Retrogrades are like driving on rocky roads with potholes – you’ve got to be careful. Nevertheless, it is important to remember that you are strong and grounded.

It is also advised to take some time to reflect on your current relationships, platonic or romantic. If they seem to be crumbling beneath your feet, realize that this may be for the best as it can make more room for those who should be in your life. This is all for your personal growth. In between February 3rd and February 20th, 2022 expect the effects of the Mercury Retrograde to be watered down.

After the Mercury Retrograde passes completely on February 20th, 2022, we will begin to welcome the Pluto Return according to Danielle Valente on myimperfectlife.com. Pluto rules death and rebirth, which has heavy influences on the beginning and end of karmic cycles in your life. This Pluto Return only occurs once every 248 years, so expect some major changes within the world. This could include a period of upheaval and radical reassessments. The last time Pluto entered the same exact degree was on July 4, 1776. Do you recognize that date? That was when the United States of America first established its independence from Great Britain and became what it is now. The Pluto Return will destroy what no longer serves the people and create new paths moving forward.
As Mercury Retrogrades may be difficult… like everything in life, these, too, shall pass.