It is Easy to Get Hooked on Tik Tok. Here’s Why. 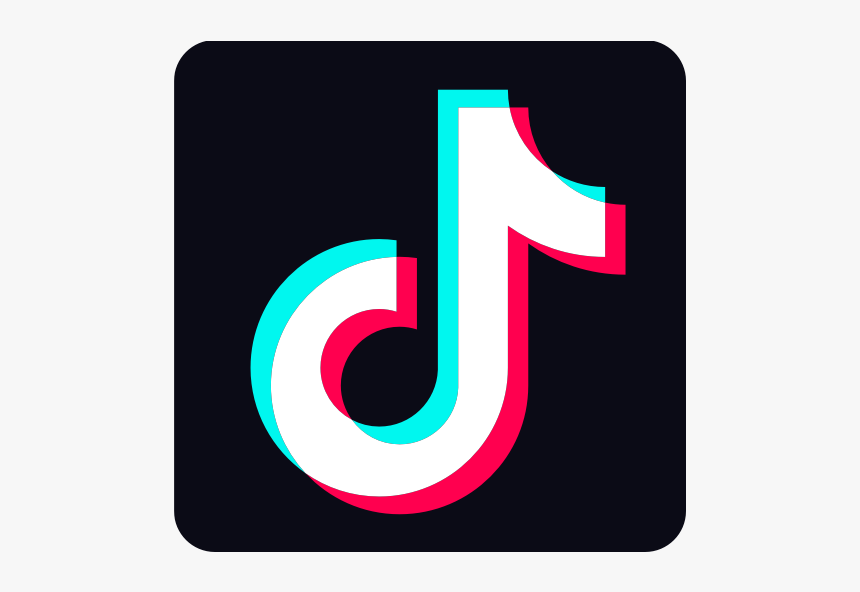 If you have access to the internet, you have most likely heard of Tik Tok.

Tik Tok, an app known in China as Douyin, is a social networking app that allows users to post a video of their liking to everyone on the app as long as it follows Tik Tok’s Community Guidelines. Users can view, share, and discover videos from other users based on their interests.

Tik Tok reached over a billion active users in 2020, making it one of the most popular social networking apps in the world. In fact, it has even surpassed Google as the most popular website, according to Forbes.
Tik Tok’s huge numbers are no surprise as their database includes information about the users and the app’s algorithm knows exactly how to personalize each user’s “For You” page, the spot where users can view other people’s content. Brook Auxier and Monica Anderson of Pew Research looked at social media use in 2021 and found that Tik Tok is most popular among members of Generation Z, and has some influencers, including Charlie D’Amelio, who has over 130 million followers.

The fact that people look at their phones incessantly and seem to be glued to the app is no mistake, as the app is designed to learn your interests and tailor content to you. For example, if you watch a video to the end or watch it multiple times, that suggests to Tik Tok that you enjoy that content and similar or related content is then directed toward you.

It is important to note that the average attention span of humans is 8 seconds according to Microsoft Corp., and the length of a typical Tik Tok video is up to 15 seconds. With the average person’s attention span basically in sync with a typical Tik Tok video, it is the right amount of time to get someone hooked on content that gives a quick dopamine boost, reports Andrea Silva Santisteban Fort of The Gauntlet. The clips shared to a user’s “For You page” easily catch their eye and increase the traffic of that content to other users with similar interests, reports DataSeries. Therefore, when combined with the detailed algorithm in place and the need for dopamine, it should be expected that people find Tik Tok to be addictive. According to Ariel Morris of Northern Star, when this is combined with the fact that Gen Z makes up 60% of the Tik Tok users, according to Tik Tok data, and this age group is especially susceptible to addictions, it is easy to see why people are always glued to their phones.

An addiction to Tik Tok can happen to anybody. Mayo Clinic reports that spending a few hours or more on social media can contribute to poor well-being and heightened mental health issues. It is important that the time spent on Tik Tok is reduced or even eliminated. This can be done by simply keeping your phone on mute or even asking someone to hold your phone for a duration of time in order to spend the time you usually spend on Tik Tok on something productive, such as homework or chores. However, releasing a Tik Tok addiction can be a difficult task, since the body may rely on Tik Tok for dopamine boosts, as multiple reports have shown. But it is not impossible; taking small steps towards lessening the addiction will help those affected by it feel more refreshed and can help to reduce anxiety.

Harmless fun on TikTok may be addiction