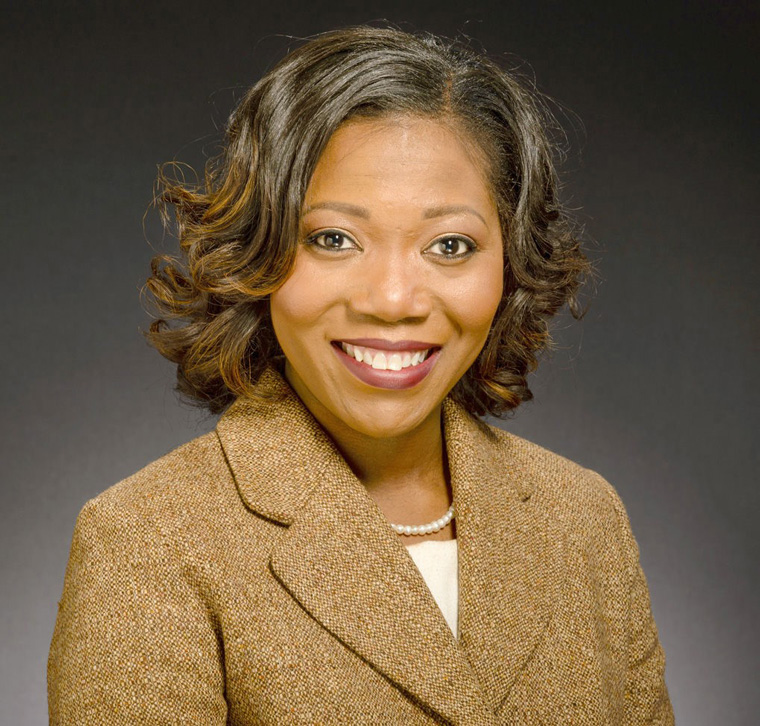 Dr. McKnight, who grew up in South Carolina, is MCPS’s first female superintendent.

Lewis reports that “McKnight, 45, was born and raised in Orangeburg, South Carolina — a small city located about 45 miles southeast of Columbia, the state capital.” In speaking with Lewis, McKnight identified her grandmother as one of the inspirations in her life. “She took care of her family through a fierce work ethic,” McKnight told Lewis about her grandmother, a woman who raised 13 children alone on her farm after McKnight’s grandfather died. “That service coupled with the strong work ethic is what drives me to live a rich and purposeful life.”

In addition to McKnight’s grandmother, her experiences in education have helped shape her career path as well. In the October 2021 issue of Bethesda Magazine’s, Dr. McKnight told Julie Rasico about an experience she had while teaching in Newport News, Virginia in 2000. According to Dr. McKnight, a young girl who she had as a student wrote her a letter that said, “You are my first African American teacher. I’m so happy to have you. I want to be like you when I grow up.΅ Dr. McKnight would later show the letter to her principal and suggest hiring more teachers of color to inspire children. That conversation motivated Dr. McKnight to become a principal, because ¨she realized leaders had the power to initiate change.¨

As superintendent, McKnight has a vision that includes working more effectively with the community. In a February 2022, WUSA9 article by Megan Rivers and Alanea Cremen, Dr. McKnight discussed what she plans to work on in the community. She stated that one area of focus is on “rebuilding trust within the community after the impact of COVID-19 and the stress and instability.¨  She also stated that she plans to focus on renewing in-person relationships with a concentration on teacher-to-student and teacher-to-teacher relationships. She said, “I think it’s important for us to remember why we came into this work that does really depend on that teacher-to-student relationship.”

Part of Dr. McKnight’s focus comes from the challenges the school system faced during the pandemic. MCPS’s reaction to the pandemic – from March 2020 through the early stages of this school year – faced criticism as some felt as though communication and decisions being made by MCPS were inconsistent.