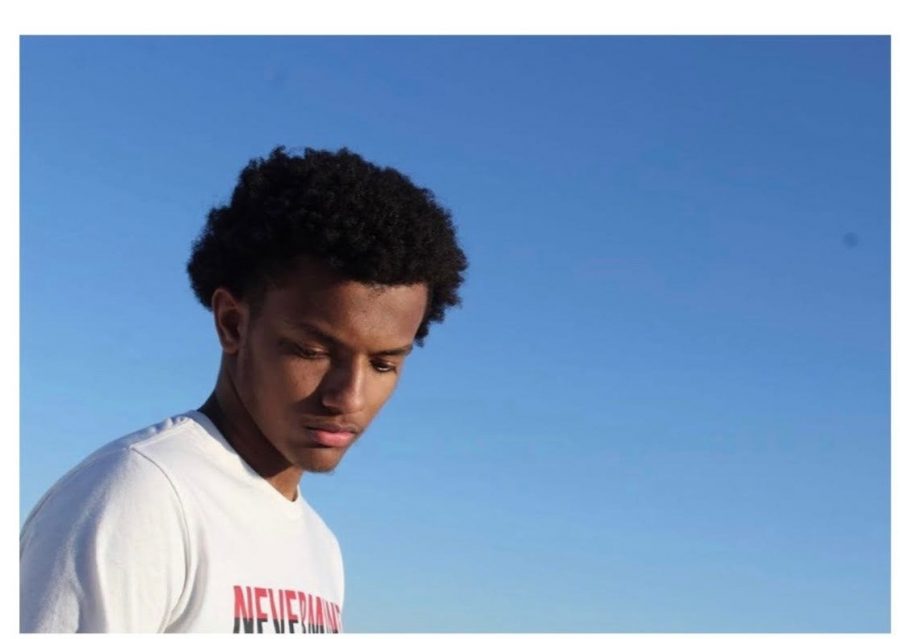 Ammar Mohamed, a rising senior at Paint Branch, was also part of the Thomas Edison School of Technology.

The Paint Branch community suffered a great loss recently when rising senior Ammar Mohamed died in a drowning accident at Lake Audubon in Reston, Virginia. According to Drew Wilder of NBC4, Ammar was swimming with a small group of friends on Thursday, June 25th when he went underwater and did not resurface. Police arrived just before 9 p.m. and Ammar’s body was found about an hour later.

The news of Ammar’s passing was swift as the community immediately responded to the tragedy. For many, the focus has been on his legacy and how he touched their lives.

Ammar brought light wherever he went. His kind smile and positivity are two of the many aspects remembered by classmates and friends. Faizan Khan, a fellow member of the Class of 2021, recalled the many sweet and irreplaceable memories he shared with his close friend. Faizan noted that Ammar was “one of the most selfless and caring people” he ever knew. They often played basketball games at the recreation center and participated in the school’s Muslim Student Association (MSA) together.

Ammar’s devotion and love for his faith is an aspect that many associate with the young man. Besides participating in MSA, he was a regular attendee at his mosque and followed the fasting practices for the month of Ramadan. Faizan added that being Muslim “meant so much to Ammar.”

Ammar did more than just bring brightness to others, though. Those remembering him note that he motivated his peers and greeted them with kindness everyday. Friends recall how he always said hello and that he often sent text messages to check up on them. He made people smile even when they weren’t in the best of moods and his jokes left people laughing.

Ammar also cared about standing up for his community. During the recent wave of protests and rallies in Washington, DC, he and his cousins joined protesters in standing up for and supporting the worldwide Black Lives Matter movement.

On his social media, Ammar’s posts overflow with testimonials of his joy, and one feels a sense of his pure energy from memories on the basketball court or even the small moments he shared from his time in the hallways and classrooms at PB. Paint Branch AP World History teacher Mrs. Kimberly Lueck recalls Ammar as being a “perceptive” and “incredibly good-hearted” student in her class.

The Paint Branch community has offered an outpouring of condolences and prayers to Ammar’s family and friends during this difficult time. While tears flow and candles are lit in honor of this amazing soul, it is a comfort to remember the love he gave and the precious moments he shared with everyone he touched. Rest in paradise, Ammar.