TV Show “Them” Is Not For Us 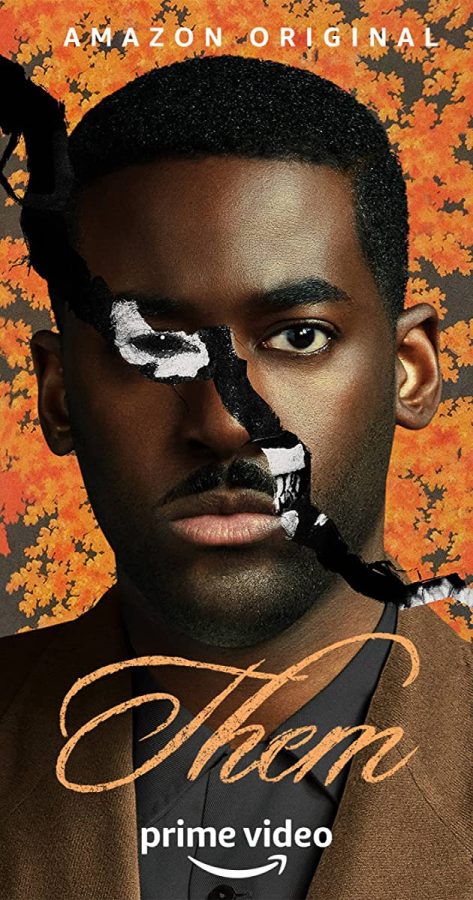 Newly released Amazon Prime original series Them claims to explore the terrifyingly evil nature of American racism through history, focusing on the period of The Second Migration. At first glance, the project appears to be a story about Black people, for Black people. But as the story goes on, the intended audience becomes less clear. Can a narrative set on triggering its target audience with racial trauma actually be written like its target audience is actually for black people? To me, this question has one simple solution, instead of constant tragedies surrounding black people it is also important to have the happy moments included.

Them begins in a harrowing period of history that saw Black southerners moving North and West, searching for economic opportunity and the chance to escape systemic racism. The time period is the 1950’s and, thinking that they’ve found their way out, the Emory family, the protagonists, makes the big move from the deep south to Los Angeles, but surprise, surprise: racists are everywhere. The all-white neighborhood of East Compton they relocate to doesn’t take kindly to the new residents, resorting to especially heinous levels of harassment and torture to force them out. What makes the 10-day ordeal even more painful is that it follows an especially agonizing past; involving heinous crimes done in a past diabolical racist attack.
Overall, scene after scene, we see the Emory family suffering with no respite, battling both natural and supernatural forces put in place solely to torment them. It’s technically historically accurate and true to the gore expected of the horror genre, but this level of endless, senseless violence against Black people is almost an impossible pill to swallow.