Students Test for Seal of Biliteracy 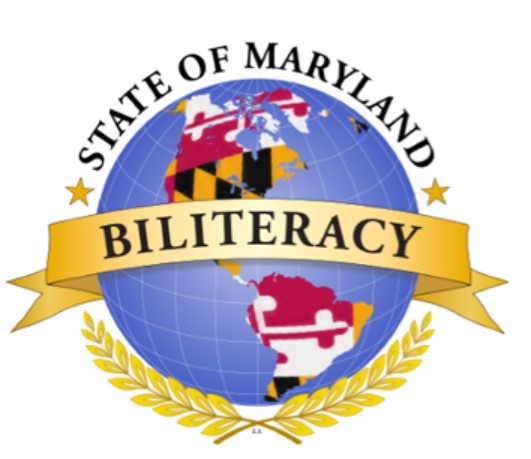 ¡Felicidades! Inikwani desi yalehi! Toutes nos félicitations! Did you understand what these phrases mean? If so, that’s great because it means you understand another language.

These phrases all mean “congratulations” in three different languages: Spanish, Amharic, and French. These three are just a few of the languages that Paint Branch students had to know in order to have taken the Seal of Biliteracy test on November 16th at Paint Branch. This year, 44 students at Paint Branch took the test that was administered this past November.

The three-and-a-half-hour-long test has a four-part component which tests students on writing, speaking, listening, and reading. For some languages, including  Amharic and Turkish, students are provided with a different keyboard in order to complete the test. Additionally, for these two languages and twenty others,  there are only two sections to the test.

After the test is completed, students wait about a month for their results to come in. If a student achieves a passing score on the test, they are awarded the Seal of Biliteracy. This award is not only displayed on their transcripts but also by a seal that is embossed onto their diploma. Along with this recognition, they also get awarded a medal. Additionally, according to Paint Branch World Languages Resource Teacher Mrs. Tomas, the seal shows colleges and employers that the student is proficient in another language rather than just saying “I know a second language.”